Each of these books has a central theme about a journey of great transformation both inner and outer. They all have an otherworldly theme that creates an expansive outlook on the Universe and life.

Way of the Peaceful Warrior by Dan Millman
DaVinci Code by Dan Brown
Agony and Ecstasy by Irving Stone
The Aquarian Gospel of Jesus the Christ by Levi H. Dowling
2001: A Space Odyssey by Arthur C. Clarke

I was a speaker for 30 years and found my ability to articulate words easier as a speaker. I became a novelist more recently (4 years ago) and it has been a big learning curve.

Get clear about the genre and why you like that genre
What is the premise of the story? Is there a message?
Write a story outline.
Carry a notebook or recording device wherever you go.
Write the first draft every day. Try the same time every day and guard that time. I wrote every day for 4 hours in the morning. Small steps, but every day.
After the first draft is written, find a good editor to help you with the 2nd draft.

Speaking about and leading groups through personal growth processes

I’m not sure I really have one. I try not to idolize others. I have found a few mentors and teachers who have guided me along over the years.

This is my post during the blog tour for Star Revelations by Steven Paul Terry. In Star Revelations a TV Star on a terrifying journey of misdirection and murder, must learn who she is, and bring a message from another world, hundreds of earth years in the future.

This blog tour is organized by Lola’s Blog Tours and the tour runs from 28 February till 13 March. You can see the tour schedule here. 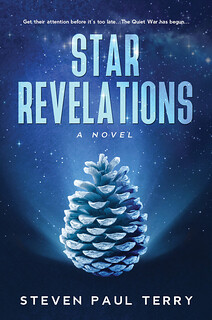 Blurb:
Get their attention before it’s too late… The Quiet War has begun…

Acclaimed journalist and media celebrity Diana Willis can snag the inside scoop and truth on any story. But when her helicopter mysteriously malfunctions and plummets to the ground, everything changes, sending Diana down a maze of murderous intrigue and confusion. Waking up from a coma eight weeks after the crash, she struggles with the recurring dreams that reveal an extraordinary past life. Now, Diana’s hellbent on uncovering the secrets about those past memories.

Delving into a world of mind control and past lives, the truth is more terrifying than she ever imagined as she travels back in time to face the perpetrators of America’s most confidential and sinister projects. Teaming up with an unlikely ally, an elusive interdimensional mentor from her other life, Diana is able to restore her psychic and telepathic powers. Suddenly, they’re in more danger than ever before as their enemies seek world domination through mind control and media manipulation.

Can Diana use her powers to expose the truth, learn who she is, and bring a message of faith and freedom from another world, hundreds of earth years in the future?

“I returned from your future and there is no fear. I am courageous and free…” 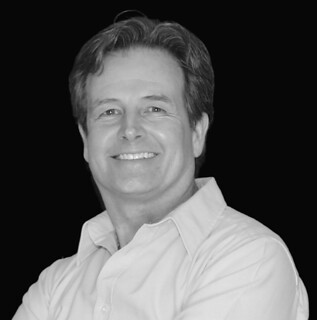 About the Author:
Steven Paul Terry was born in London, England, where he went to school before moving to Australia where his education continued. He’s spent three decades traveling the globe as a professional speaker, challenging and inspiring audiences to live a great life through his executive coaching strategies.

Terry divides his time between Colorado and Mexico. When not touring, he enjoys writing by the ocean, where he is also an avid swimmer and diver.

For a chance to win, enter the rafflecopter below:
a Rafflecopter giveaway 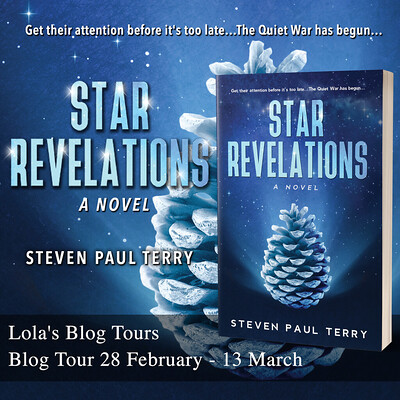